6 months ago I broke with my long term lover Sky and it was one of the best things we’ve done. This post is about why I cancelled our Sky TV Subscription. 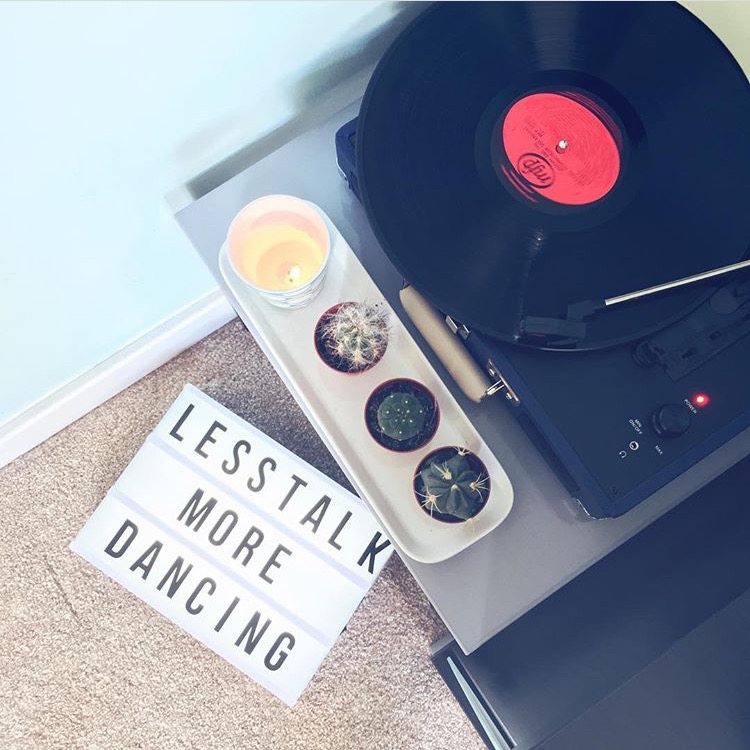 Let’s start from the beginning.

I wasn’t brought up with satellite television. At home we had 4 channels (because I remember when channel 5 launched) and a tape recorder so my mum could record the soaps or the odd film at Christmas. It stayed this way until Freeview appeared on the scene and I was introduced the wonderful world of E4. Teen age me was so jealous of my friends with MTV and spending afternoons round there houses watching music videos.

Fast forward 5ish years and when I moved in with Kevin we decided to get Sky. Hello 600 channels at the touch of a button, I was so excited been able to record a program if not 2 while watching something else. We paid extra for packages, so basically ended up having everything but Movies and Sports (later I did fork out for the F1 channel when it moved away from the BBC). It was costing us £40 a month if not more for this luxury.

We moved house a year later and moved our Sky subscription with us. Here we sat for the next 6 years happily filling our evenings and weekends with endless programs. We would catch ourselves timing our week around what was going to be shown and when. It was intense. Deadliest catch, Teen Mom, Pickers, the list was endless.

I purchased Amazon Prime via the student deal and picked up a Netflix subscription around the same time! We quickly lost our appetite for the endless loop of new shows and reruns. It got to the point where we would accumulate 20 episodes of something to catch up on. We couldn’t get through them it was an endless cycle of watching telly and not talking to one another.

I was studying for my post grad and working full time, the recorded list just kept growing. One evening I didn’t put the TV on, instead I played some music. We sat talked about our day and what we had been up to. That night we didn’t eat tea with something playing mindlessly in the background. It was a game changer.

Over the next few months we watched less and less on Sky, instead we picked a film from Netflix or Amazon. We listened to music and didn’t really think about watching the latest episode of whatever it is.

It got to the point around 6 months back where in the first instance I couldn’t justify paying out for something we weren’t using. Then secondly we realised that our quality of life had improved. I built up the courage and rang sky to cancel. Oh it was scary and terrifying. I almost didn’t do it when they got out their ‘don’t leave us’ offers. Yet I persisted and I cancelled. We watched the rest of the programs on the box, 30 days later good bye Sky.

This isn’t a preachy post about those 20 something’s that throw out their telly. No way – not never! I’m all for a Netflix binge with the latest series or watching 3 films back to back on a Sunday with a tiny hangover.

It’s about maybe not putting on the telly for a few hours when you get in from work, taking the time out to talk and listen to one another or just yourself. Trying something new. In my case it was buying a record player and listening to new and old music.

And finally is do you really need this? Ok it’s a nice luxury to have but almost £500 a year is it truly worth it?

Have you thought about cancelling your Sky subscription?